Low-Fat Diet May Decrease Risk of Dying From Breast Cancer 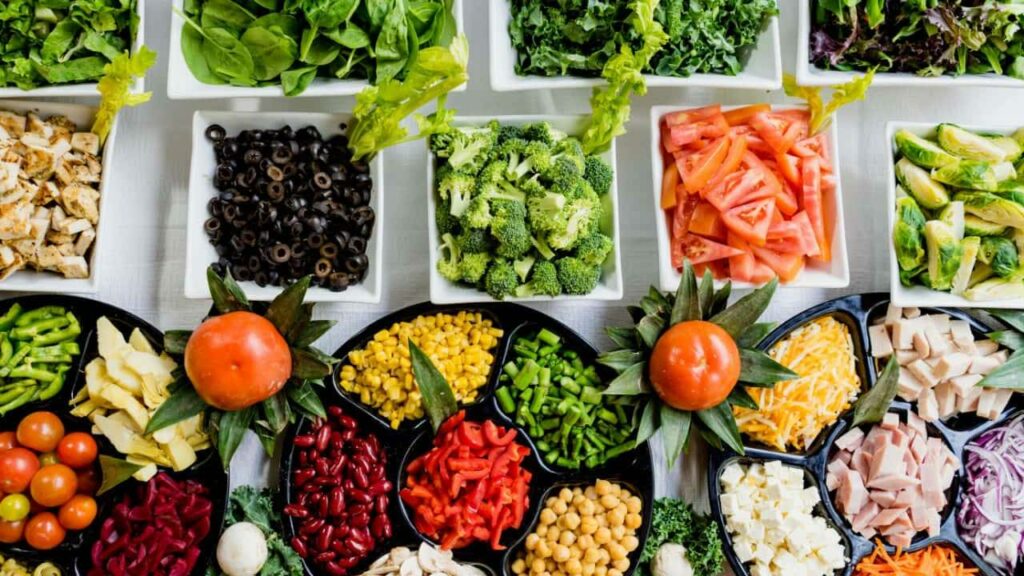 In an authoritative study, researchers have found that women who decrease fat intake while increasing the number of vegetables and fruit within their diet have a lower risk of dying from breast cancer. Conducted under a clinical trial at the Harbor-UCLA Medical Center, the study involved nearly 49,000 women ranging in age from 50 to 79. The research found that women who ate healthier foods and reduced fat intake by 25-percent had a 21-percent lower risk of dying from breast cancer than women with high-fat diets.

As a groundbreaking joint research project of the Women’s Health Initiative and the LA Biomedical Research Institute, the study followed postmenopausal women who had been diagnosed with breast cancer between 1993 and 2013. As a baseline, the women in the study had an average age of 62 and an average body mass index (BMI) of 28.

The randomized, controlled study divided the women into two groups. In the first group, dietary fat comprised at least 32-percent of caloric intake. In contrast, the second group lowered fat intake to 20-percent and consumed at least one daily serving of vegetables, fruit, and grain. The second group reported an average weight loss of 3 percent and were far more likely to die from the disease. Researchers intend to present these findings at the American Society of Clinical Oncology Conference in June 2019 and then officially publish the results in a peer-reviewed journal.

According to researchers, the study represents the largest randomized clinical trial to ever examine the patient benefits of a low-fat diet. Current patients, caregivers, and physicians can conclude that there are “no down-sides” to embarking on a low-fat, high-antioxidant diet following cancer diagnosis. Moreover, a diet high in vegetables, fruit, and grain and reduce the likelihood of mortality compared to diets without these foods.